How do you measure the value of a life well lived? It’s been two months since my mother’s burial at Arlington National Cemetery. It has taken me this long to write this as the grief that swirls around us all blows in and out like a sea fog.

If you have read ” Be Safe, Love Mom..” you know some of her story-an Upper Peninsula Michgander who bucked tradition and joined the Army after graduating from college in 1951. There she met a dashing 1Lt-my dad-and became an officer’s wife and the mother of seven children. After 22 moves and two tours in Vietnam they settled in Arizona where they both spent years volunteering with a multitude of community service organizations. Most likely the most important role of all was to be Mecca for the multiplying grandkids.

The Lowry legacy-honor, duty, country , and suck it up-was conveyed to the next generation like it was imprinted on mine. No whining-what are you going to do about whatever you wanted to whine about. You did not make the team-well work harder. Home is where the Army sends you-so pack up and let’s figure out what the next adventure will be. Life isn’t fair-so work hard to get an advantage. Service-we have a responsibility to do something to deserve the life we have in this country.

She was a force of nature. Don’t say anything negative about any of her kids or grandkids or the reply might be, ” I beg your sweet assed pardon?” (apologies to those with sensitive ears.) The grandkids all knew that grandma always had their back-and a minifridge full of pop in an unending supply much to the chagrin of their healthier minded parents. But no one quibbled with grandma. The unyielding unconditional love was worth it. What kid does not need that kind of grandma love?

In her final days she was battling dementia. She would fade in and out like a TV with intermittent reception. But show up with a great-grandbaby and she came alive again. She was in her element, guiding, teaching and loving another member of the family.

How do you measure that legacy? My talented daughter in law (Brye Photography) caught moments of the love and respect she engendered at her funeral. A picture is worth a thousand words. These pictures speak volumes about a life and a legacy that was priceless. 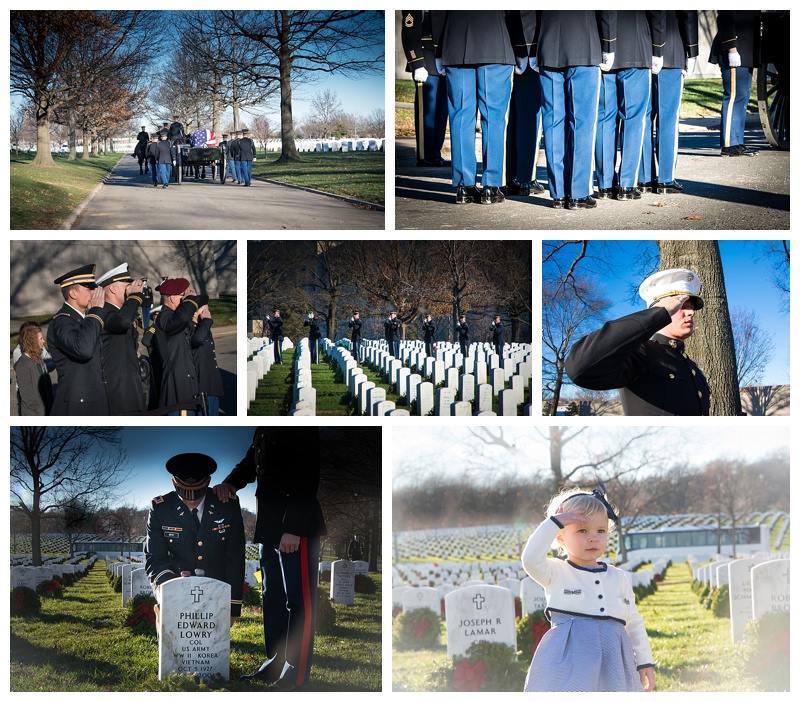 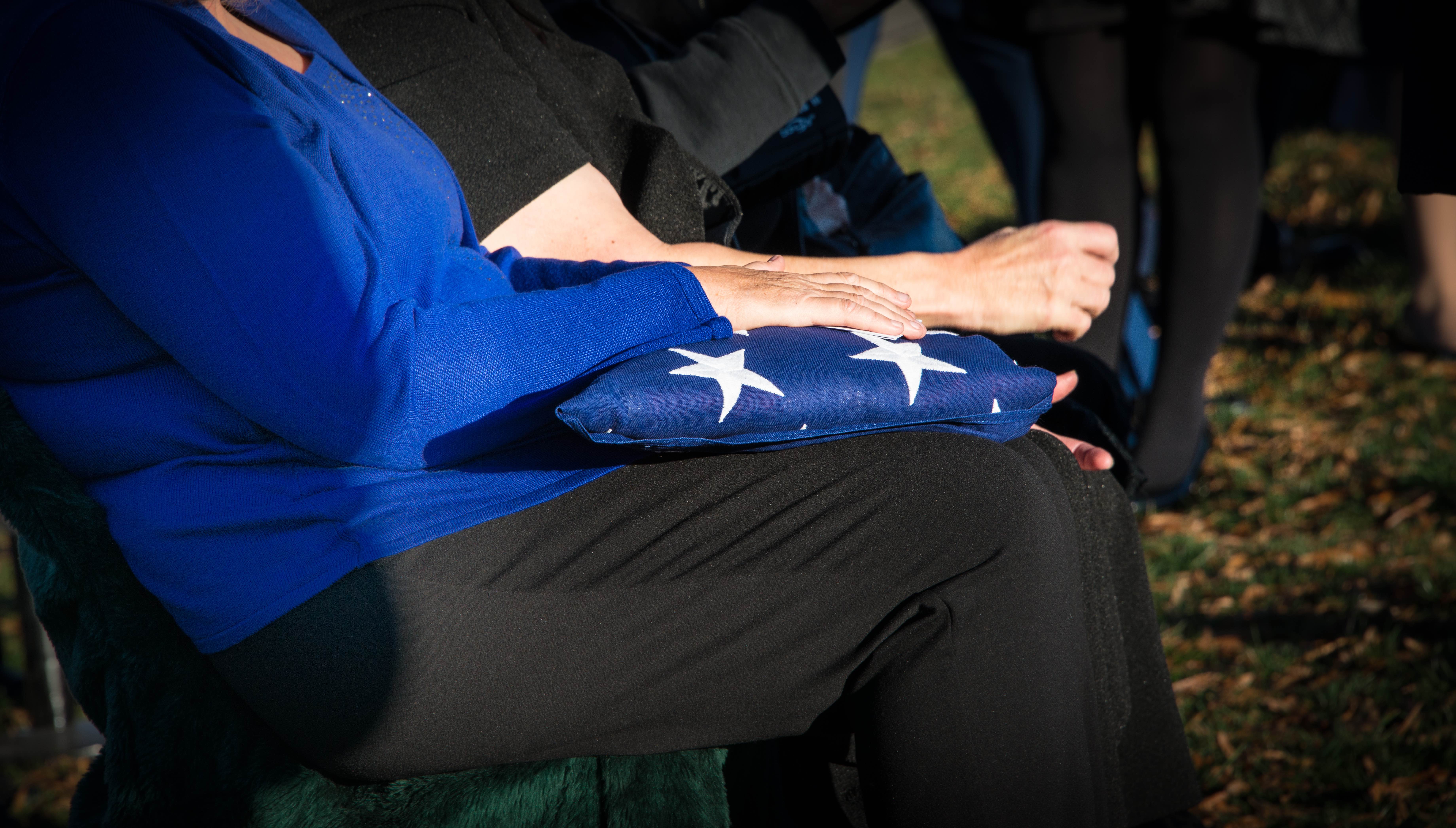