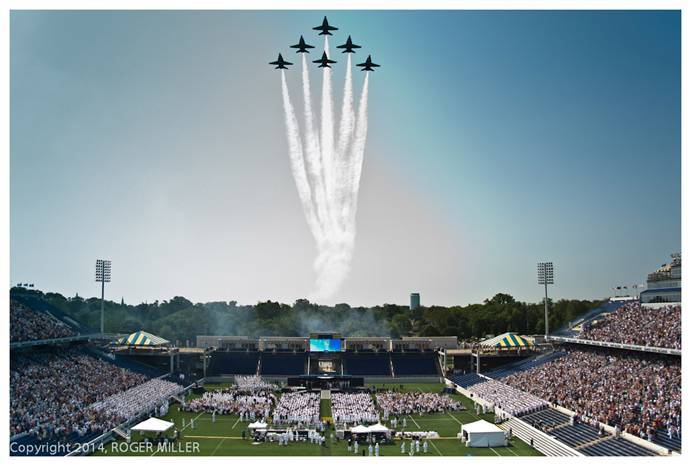 I am excited to be returning next week to the United States Naval Academy to witness the Commissioning of my nephew as an Ensign in the United States Navy. I will be signing copies of Be Safe, Love Mom at the Midshipmen Store on May 19th from 10 AM to 1 PM and hope to hug many excited parents. Congratulations to the Class of 2015 and to the parents of the almost Plebes No More Class of 2018.

Now colleges from sea to sea may sing of colors true,
But who has better right than we to hoist a symbol hue:
For sailors brave in battle fair since fighting days of old
Have proved the sailor’s right to wear the Navy Blue & Gold.

Four years together by the Bay, where Severn joins the tide,
Then by the Service called away, we’re scattered far and wide;
But still when two or three shall meet, and old tales be retold,
From low to highest in the Fleet, we’ll pledge the Blue & Gold.

So hoist our colors, hoist them high, and vow allegiance true,
So long as sunset gilds the sky, above the ocean’s blue.
Just let us live the life we love, and with our voyage through,
May we all muster up above, a-wearing Navy Blue.